Why is it so hard to talk about Charleston?

What happened in Charleston this week meets the literal definition of terrorism.

Here’s a dictionary definition (from Dictionary.com):

the use of violence and threats to intimidate or coerce, especially for political purposes.

So, why do the media find it so difficult to call it an act of domestic terrorism?

The NYTimes was willing to discuss the issue but not to use the term in its main coverage.

The most extreme case (as so often happens) involved Fox News. The Thursday morning episode of the show “Fox and Friends” hit a new low — in which the hosts and guests strained to frame the violent assault by a white man seeking to take his country back as an assault on religion and an attack on Christians. Wha?

Here’s a brilliant analysis by Larry Wilmore, who is getting better by the week. (courtesy of Comedy Central and TPM). 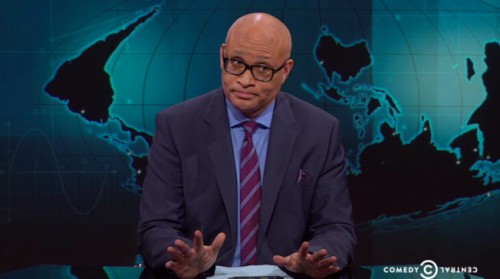