Among the many worthwhile efforts to recall the U.S. Civil War on its 150th anniversary is an attempt to add a visual dimension. The “Civil War 150 Pinhole Project” is reviving the technology of the pinhole camera to make dramatic images of re-enactors and others. A hat-tip to Michael Falco, a photographer based in NYC for making this happen. 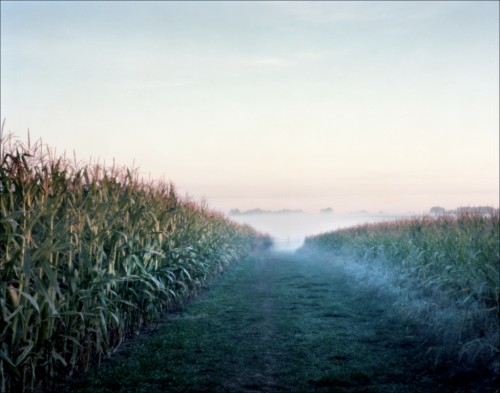 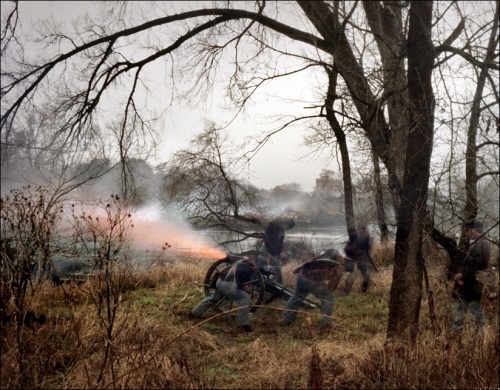