In trying to assess the troubling verdict in the Tarek Mehanna case, I am impressed by the analysis provided by one of the witnesses. Yale political scientist Andrew F. March is on the right track in his analysis, which appears in today’s Times Sunday Review section.

Like Prof. March, I just cannot find any evidence or testimony in Mehanna’s recent trial in U.S. District Court in Boston that unambiguously links him to any actions that  are crimes.

He may have wished to be a terrorist.

He may have sympathized with some terrorists.

He may have thought and spoken and blogged in favor of anti-American causes.

But I do not see where he ever did anything to harm an American. That is what remains so troubling about this case. It appears that the federal prosecutors over-reached in charging him with unpopular thoughts and speech, and — equally troubling — the jury went along with it.

I guess the moral is: watch what you think. . . 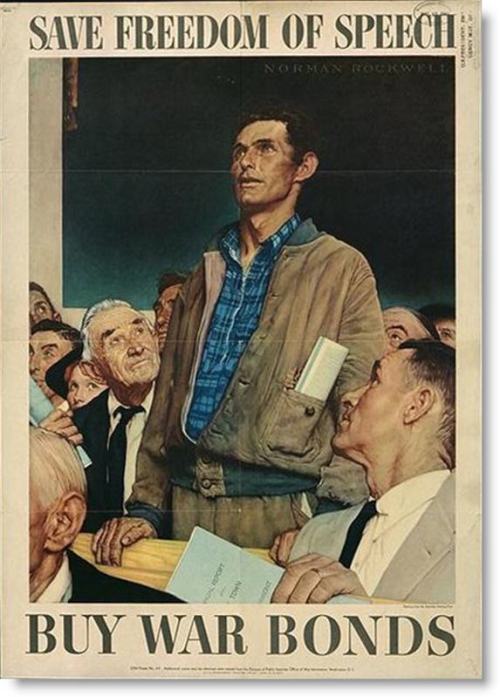