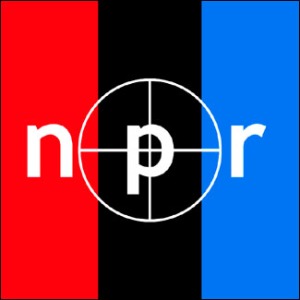 The Juan Williams affair has not only exploded throughout the blogosphere, it is already producing echoes. I will stipulate that it is entirely possible that there is nothing to add at this point. That said, I also observe that it is imperative for anyone who comments on the performance of news media to step up and say something about this episode.

NPR should not wait in fear as Rep. DeMint and other Republicans sharpen their knives to cut the taxpayer-funded portion of NPR’s budget. Estimates of the size of that public subsidy vary, but they all fall within a range that NPR should be able to live without.

In fact, NPR should have done so long ago.

The fact is, no news organization is worth anything unless it is in a position to tell other people — including especially the government — to buzz off. (Michael Kinsley has called this “fuck you” money.) Journalism cannot be done without independence. In the long run, NPR would be far better off by freeing itself from any taxpayer funding.

The company should probably change its name, too. They could save money in the transition if they just called themselves something like Non-Profit Radio, or NPR. Has a nice familiar ring to it.